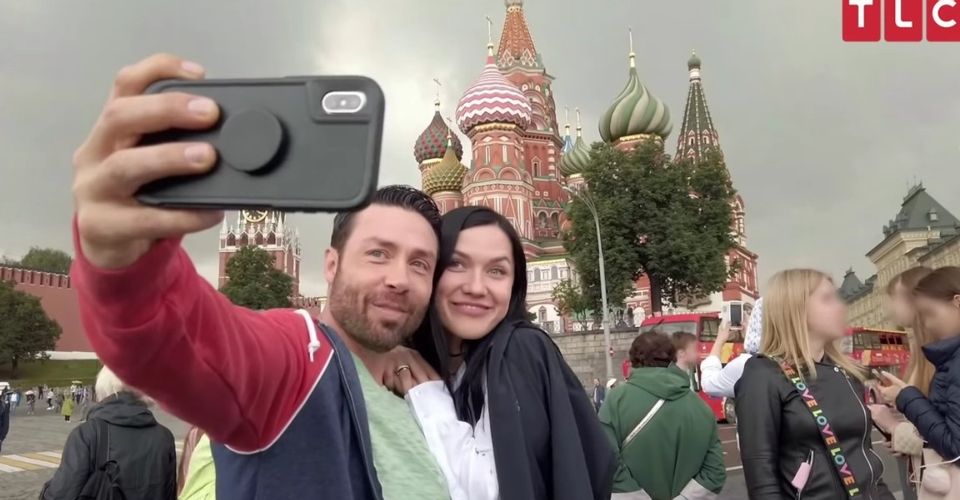 TLC has announced four new spin-offs, 90 Day Journey, 90 Day Bares All, 90 Day Diaries, and The Other Way Strikes Back! These new shows are available on Discovery +. Many fans aren’t thrilled with the network’s decision to launch these juicy shows on a streaming platform instead of regular cable TV. They have decided not to pay for another streaming website. But fans are halfway through the 90 Day Fiancé season 8, and they want to continue watching some trainwreck couples. They are now eager to know when 90 Day Fiance: Before The 90 Days season 5 will premiere. Well, it looks like they might have to wait for a few months more!

90 Day Fiance: Before The 90 Days was first announced in November 2016 and its season 1 premiered on August 6, 2017. This spin-off came up with a twist where partners had the choice to either begin their K-1 visa process or break-up by the end of the season. In the last season, TLC introduced eight couples. Unfortunately, none of them appear to be together at the moment, except Geoffrey and Varya Malina. They are trying their best to keep their relationship under wraps. But eagle-eyed fans believe that they are together, possibly married as well.

The 90 Day Fiance: Before The 90 Days usually premieres in August and concludes by October. However, the last season arrived early in February 2020 and ended in June 2020. And considering the massive success of the previous season, it can be assumed that TLC began preparation for season 5 right after June 2020. Since the casting, filming, and editing almost takes a year, the 90 Day Fiance: Before The 90 Days season 5 should air by June 2021.

We shouldn’t expect any delays due to coronavirus because the production team was available to film 90 Day Fiance season 8 amid the pandemic. As far as the cast is concerned, it appears that a fresh set of couples would participate. The spin-off usually casts a majority of new faces rather than familiar ones. Still, fans can expect to see one or two familiar faces. Since “Big” Ed Brown and Rosemarie Vega broke up by the end of the show, they might reappear to find love again.

David Murphey and Lana got engaged; still, many reports suggested that they are no longer together. So, the Las Vegas native David might try his luck again. These two couples gripped the audience’s attention with their love stories and are still quite popular amongst the fans. So, at least one of them should get the opportunity to feature again. Let’s just hope that the network doesn’t decide to premiere 90 Day Fiance: Before The 90 Days season 5 on Discovery +.