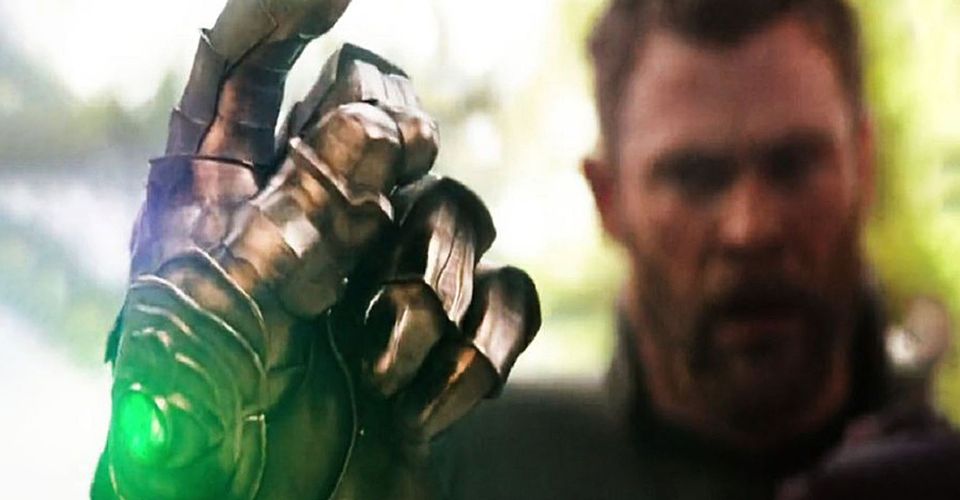 How To Start The New Year With Avengers: Infinity War’s Snap

Avengers: Infinity War and Avengers: Endgame won the 2018 and 2019 box offices, and MCU fans with Netflix and Disney+ can relive the exciting conclusion of the Infinity Saga. But when should you start the films in order to ring in 2020 with Infinity War and Endgame’s most exciting moments? Here’s your guide, complete with timestamps, to snap in the new year.

Avengers: Infinity War concluded with Thanos’s (Josh Brolin) victorious snap of the Infinity Gauntlet, dusting away half of all life in the universe. In this year’s sequel, Endgame saw Hulk (Mark Ruffalo) snap the dead back into existence before a final battle against Thanos. The film’s concluding melee ends with Iron Man’s (Robert Downey Jr.) own snap, dusting Thanos and his compatriots.

If you start watching Avengers: Infinity War at exactly 9:48:54 pm, Thanos will snap at precisely midnight, ringing in 2020 with a macabre massacre. The first word you hear in 2020 will be Thor (Chris Hemsworth) screaming, “No!” before Thanos confronts his departed daughter Gamora (Ariana Greenblatt).

For a more hopeful beginning to the next decade, you might want to see Hulk snap everyone back, which occurs at 2:01:23 in Avengers: Endgame on Disney+. For Hulk’s snap to strike at midnight, you should start the film at 9:58:37. 2020 will start with the Avengers coming to Hulk’s aid and Hawkeye’s (Jeremy Renner) phone ringing to life, indicating the return of his family.

And if bittersweet is your 2019 to 2020 mood, start Endgame at 9:29:31. You will end 2019 with Tony Stark saying, “And I … am … Iron Man.” His snap at midnight will end 2019, and 2020 will start with Thanos’s army slowing dusting away before the Mad Titan himself sits down, defeated, and disintegrates. Of course, the snap mortally injures Tony, and the Avengers mourn him on the battlefield and in a funeral scene. It’s an emotional conclusion to the film and a touching way to bring in the next year.

The MCU has brought fans some of the most crowd-pleasing, exciting moments in recent cinema and cemented its status as the most successful franchise in history, grossing more across its 23 films than any other multi-film franchise. But Infinity War and Endgame offered emotional, touching, and even devastating scenes in the conclusion to this part of the story. And these movie moments are a great way to end the Infinity Saga, which started with 2008’s Iron Man, and begin the new slate of MCU films to come.