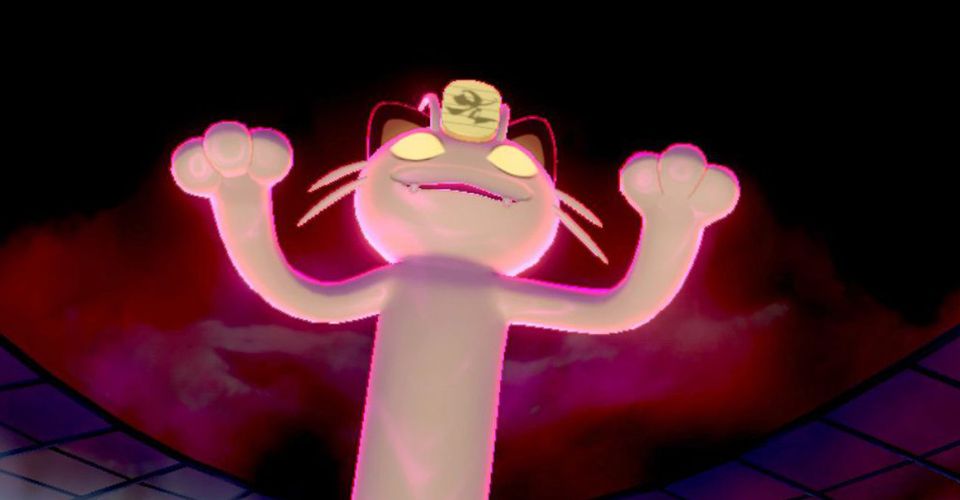 Gigantamax Meowth is a unique Gigantamax Pokemon in Pokemon Sword & Shield. Normally, if players wish to capture a Gigantamax Pokemon, they would need to participate in Max Raid battles while in the wild area. These Max Raid battles will either appear naturally or appear when a player throws a Wishing Piece into the battle den. It’s a fun feature that combines strategy with multiplayer. After the Pokemon is defeated, the trainer is given a chance to capture it. Although, Gigantamax Meowth is not normally found in Max Raid battles. Here’s how players can locate and capture it

Read Also: Where Is Viper In Top Gun: Maverick?

Pokemon Sword & Shield’s expansion pass marks the first time in the series history where a mainline title is given DLC. The expansion pass is broken up into two different parts, the Isle of Armor and the Crown Tundra. The Isle of Armor is scheduled to release this June while the Crown Tundra is scheduled for later this Fall. Both pieces add new Pokemon, old Pokemon, and new story scenarios for the player to explore in. Hopefully, this can become the new standard for the Pokemon series.