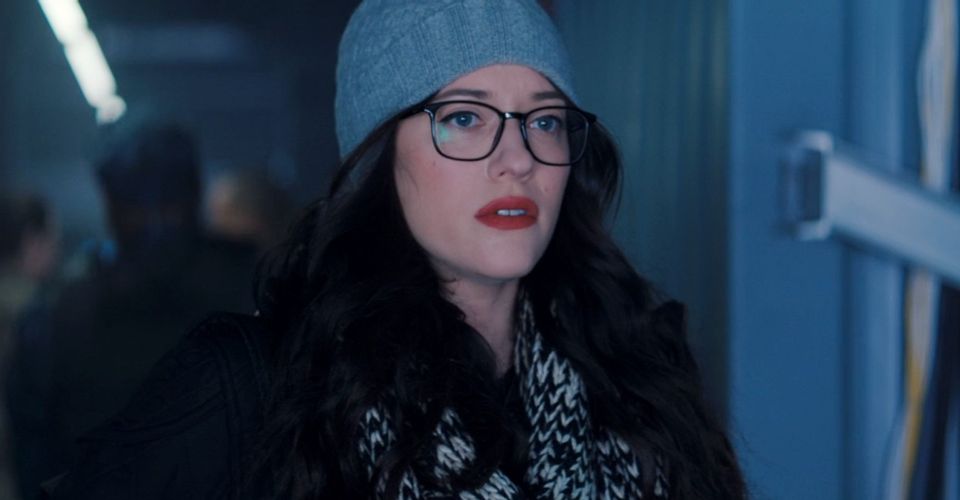 It appears to be official now: Kat Dennings’ Darcy Lewis won’t be in Thor: Love and Thunder. Dennings made her MCU debut in 2011’s Thor, the origin story of Chris Hemsworth’s now iconic God of Thunder. As wise-cracking lab assistant Darcy, Dennings solidified herself as the movie’s comic relief almost instantly. She then appeared in the sequel Thor: The Dark World, but much like Natalie Portman (who plays Jane Foster), did not return for any installments beyond that. Since Darcy was always a Thor-only character, it seemed likely that her time in the MCU was finished.

That is, until she was brought back for the Disney+ series WandaVision. Dennings’ involvement with the show was announced back in 2019, and her first episode dropped on the streaming service last Friday. Since audiences saw her last, Darcy has become a doctor and is now enlisted by SWORD to investigate the strange occurrences within the Westview bubble, potentially caused by Scarlet Witch (Elizabeth Olsen) herself. It’s Darcy who discovers the classic sitcoms starring the titular couple, and she looks poised to play a big role going forward.

Unfortunately, it doesn’t look like this big role is going to translate into another movie appearance – at least, not right now. While talking to IGN about WandaVision, Dennings admitted she was not called back for Thor: Love and Thunder, which is currently filming in Australia. “Well, I have not gotten a call so I kind of doubt it since they’re shooting it right now so probably not,” Dennings said, “but anything Marvel ever asks of me the answer’s always yes.”

The actress last commented on a possible Thor: Love and Thunder appearance in November, where she said much of the same. Back then, it still looked like there was time for her to be called up, but now it seems that window has passed. While it’s unfortunate that Darcy won’t be included in Thor: Love and Thunder, especially since Jane is back, the character seems to have grown out of her supporting comedic roots. WandaVision has demonstrated Darcy’s strengths in a new way, and audience reactions to her scenes with FBI agent Jimmy Woo (Randall Park) have been quite favorable. In fact, some are now calling for spin-off centered on the two. Perhaps Marvel has bigger plans for Darcy and Jimmy going forward.

Thor: Love and Thunder already looks to have a packed, Avengers-level cast, so perhaps it’s for the best that Darcy doesn’t get caught up in the mix. In addition to Jane, Lady Sif (Jaimie Alexander) will return for the first time since The Dark World, and the Guardians of the Galaxy are joining the action. It would’ve been fun to see the new and improved Darcy mingling with all these characters, but for now, she’s better off in a place like WandaVision, where she can truly shine.