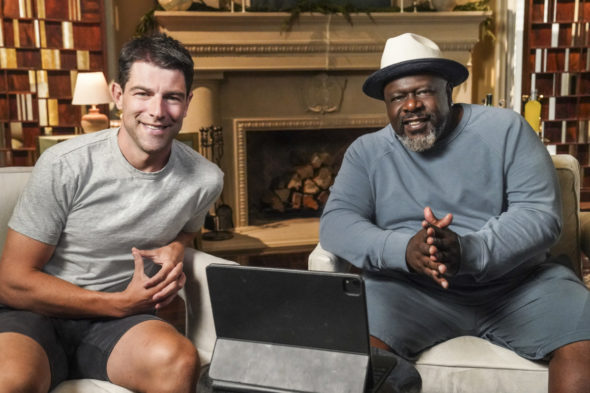 A CBS comedy clip show, The Greatest #AtHome Videos TV series is hosted by Cedric the Entertainer. The series showcases home videos that reflect the creativity, humor, and humanity of people in their own living spaces. Season two showcases an evolution of the series, featuring new video categories that reflect the world as it continues to reopen. For each video selected as part of the show, CBS gives a monetary donation toward a qualifying charity of the participant’s choice. Second season guests include Paula Abdul, Anthony Anderson, Max Greenfield, George Lopez, Daniela Ruah, and J.B. Smoove.

The Witcher: Nightmare of the Wolf Reveals New Preview Clip

’90 Day Fiancé’ Spoilers: Libby Should Have Kept Her Mouth Shut

Hideo Kojima Wants to Create Games That Change Based on the…

‘No Sudden Move’ Trailer: Steven Soderbergh Returns to the Heist…